Welcome to my homepage! Here you can see a summary of my education, experiences, and projects I have worked on. If you like what you see, or just want some more information about myself, please drop me a line! 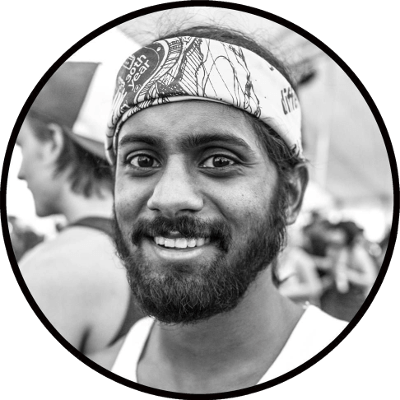 Senti Solutions is an engineering design company that focuses on unique phase change, energy transfer and mass transfer applications. Prior to the introduction of this position all machines were developed for manual operation with a physical control panel interface. As the sole automation developer for this company, I am responsible for integrating software automation capabilities into these machines using programmable logic controllers and connected HMIs.

This integration starts with the architectural design of systems, taking into account requirements to connect and communicate with multiple machines in order to synchronize larger processing operations. In order to meet rigorous industrial standards, all software requirements are exhaustively documented and tested before, during and after implementation. The development of the HMIs also involves wireframe UX design, which is later complimented with a more concrete design from another designer.

As Senti is still a relatively small company with only one software developer, there are also several other responsibilities that have evolved with this role. I have also taken on the responsibility of advising on digital policy and security for the company, as well as quickly developing small, static websites as needed.

Tarion is a company that provides warranty protection on new homes to both buyers and sellers. Work for Tarion as a contract developer involved developing a new internal application that is used for generating risk assessment reports on home builders.

As the lead developer on this project, responsibilities included:

The DBNO is group made up of individuals, organizations and service providers who work together to provide services for Ontarians who are deafblind. Work for DBNO as a contract developer involved creating their new web portal for deafblind people and caretakers to apply for intervenor service funding from the government of Ontario.

This project was a special challenge because it was necessary to include as many accessibility features as possible so that it could be navigated and used by users with various visual and auditory impairments. This was done with a React-based application to provide a fast, fluid, and dynamic interface, without compromising accessibility. Before launch, the site was demoed with several test groups with visual and auditory impairments and was received well.

As a development lead on this project, responsibilities included:

As team lead on this project, responsibilities included

Many sites are created in Sandbox's proprietary Oasis Content Management System, which is developed using Java, Hybernate and Velocity Templating. Other websites and projects have been developed using C# (ASP, WPF), PHP (Laravel) WordPress or Drupal, depending on client requirements.

Five-year program developing a solid understanding of the fundamentals of computer science and its applications. This is a co-operative education program involving six work terms as part of the degree, providing a total of two years of valuable work experience.

This was a short-term contract job to develop a proof-of-concept exporter for SketchUp. The exporter rendered a view of the current 3D model in a 2D format that could be used in the Renoworks renderer. The plugin was developed in Ruby and C++ using the SketchUp API and also involved the use of a C++ Clipper library for performing binary operations on sets of paths in SVG files.

Grand Rounds provides subscribers to their program with access to their network of top physicians from whom they can schedule an office visit or get a second opinion on a previous diagnosis. This job involved front-end and back-end work on the main company website and several internal tools. The engineering team worked under an agile-based development cycle, with a focus on test-driven development.

This was a part time position working with a small startup company that was based based out of an incubator on the campus of Middle East Technical University. They had several products/projects in flight and this job involved creating websites for these products.

The international exchange program allows a student to spend a number of semesters obtaining credits for their home institution in another country. METU is widely considered to be the top university in Turkey, but the experience is not only educational. There is much to learn culturally in Turkey and often while travelling to new countries you also learn more about yourself.

Oversaw the design and development of a new proof-of-concept developer portal. Worked on the project from start to finish. This included the creation of potential use-cases for the site, low-level design, implementation, documentation, and a final presentation of the completed work to company executives.

Worked with a small start-up team to design and develop a new home-healthcare application. Contributed to the development of the Android mobile application, web server and database.

Designed, coded, reviewed, tested and validated software as part of an agile development team. The software was part of back-end server software used by several major banks to manage large fleets (thousands) of ATMs. This also involved limited work in a proprietary version of C++ that ran on the ATMs themselves. 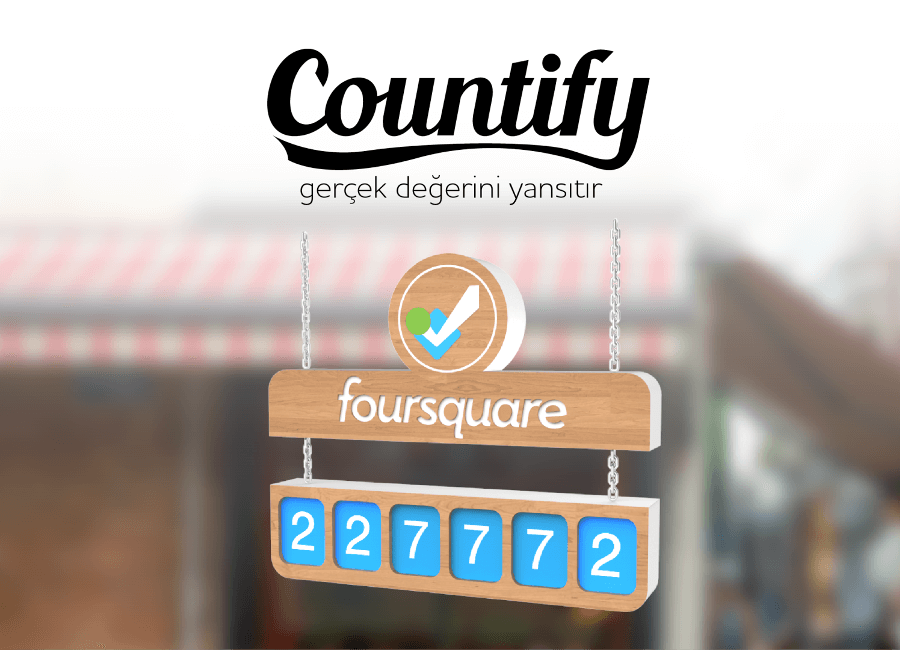 The Countify product is a stylish sign that can be hung outside a business to track customer check-ins on Foursquare in real-time. It has already seen moderate success with adoption by several businesses in Ankara and even a pre-order from the co-founder of Foursquare.

The website was developed using ASP.net MVC technology and uses a custom-written OAuth2 client (source) to interact with the Foursquare API for authentication. Once authenticated, the back-end server processes push notification from Foursquare in real-time and sends updates to the Arduino board that runs the counter.

In the time since this initial development, development responsibilities have been taken over by others. The product has also evolved with Foursquare to use the Swarm logo and has rebranded as Multify. 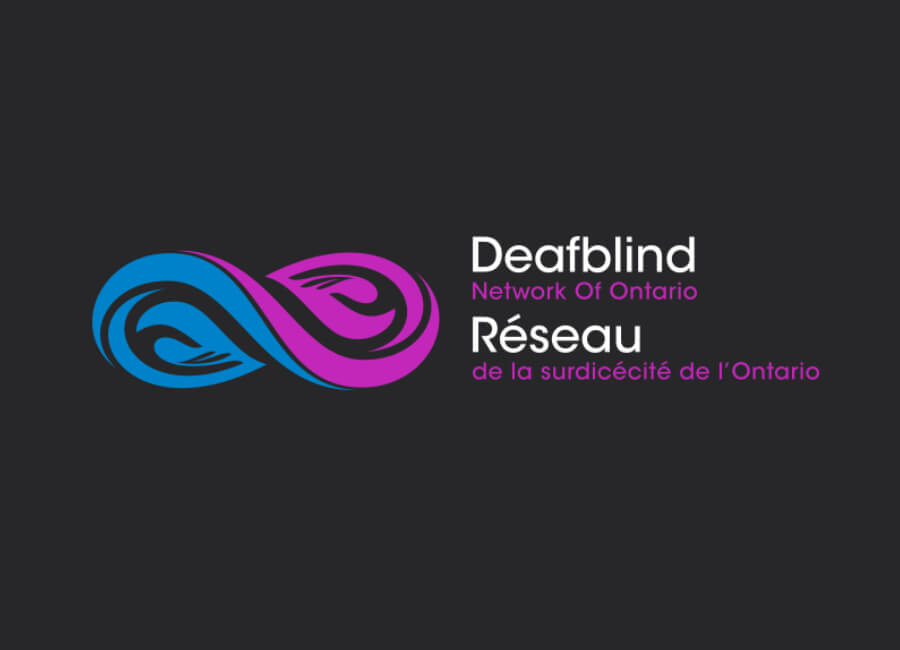 This application is a web portal for deafblind people and caretakers to apply for intervenor service funding from the government of Ontario.

The site was tested extensively using screen readers during development, and also tested successfully by users with visual and auditory impairments before launch. 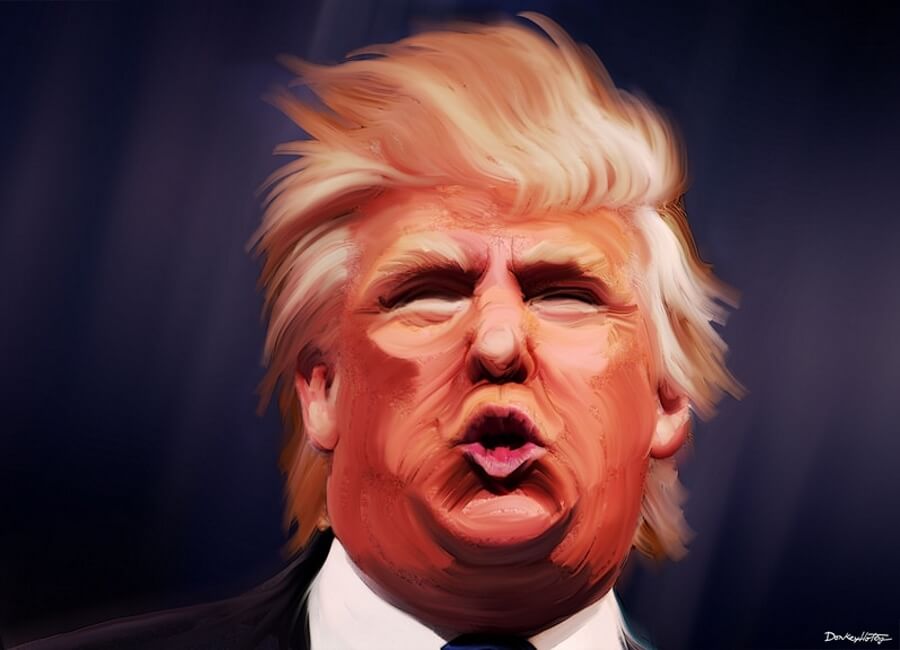 This was a quick and simple project used as an opportunity to gain familiarity with the development of browser extensions. The application uses the native Javascript TreeWalker API to scan the DOM and replace the name of Donald Trump with colorful and dynamically generated names. The MutationObserver API is also used to monitor the DOM for changes and perform the same operations on dynamically added content. 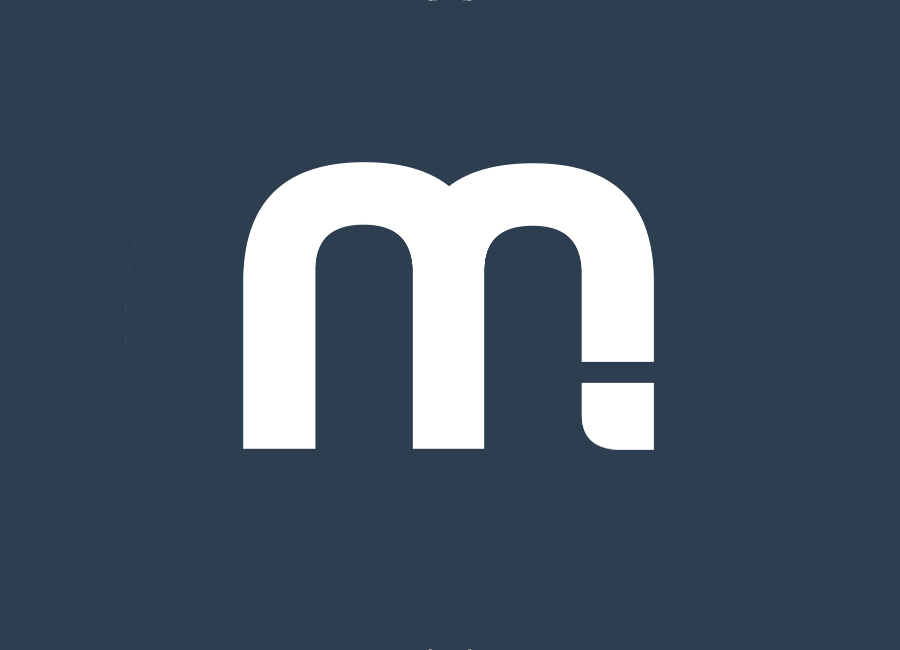 This website is built with Jekyll, a static website generator. They layout and styling for the site were branched off of a free base theme from startbootstrap.com and modified appropriately. A notable modification is the incorporation and modification of a vertical timeline from codyhouse.co.

The site is hosted using Netlify, which provides simple, free hosting for static websites using the Jekyll web framework. The collection and templating features of Jekyll are used to abstract the rendering of each project in the portfolio section.

The site also integrates several CI/CD components. New code changes are integrated using GitHub pull requests which automatically runs tests on TravisCI, builds a deployment preview with Netlify, and analyzes code quality with CodeClimate. When all checks have passed the branch is safe to merge into master at which point a new build is automatically triggered and deployed live with Netlify. 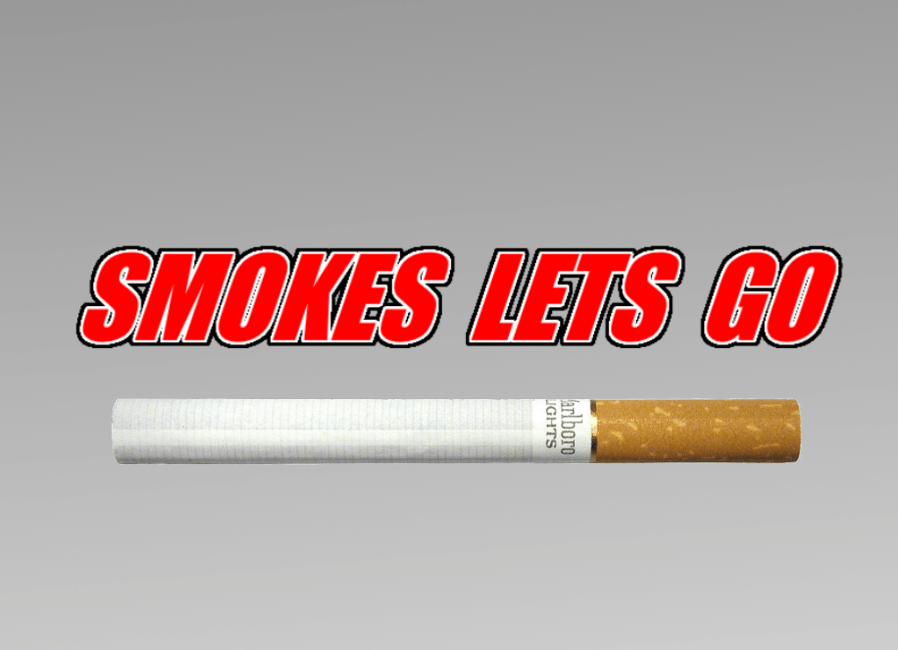 This site was made as a joke between a few friends as a tribute to the tv show Trailer Park Boys. Though it is very simple in execution, the development involved getting familiar with a few new technologies.

Using the Google Maps Javascript API, the website does a simple search and displays the results on a rendered map. It is hosted using the Amazon EC2 elastic cloud hosting system.

The project uses the online PhoneGap Build system to package the web application into native applications for Android, iOS, Windows Phone and Blackberry (though none have been published yet). 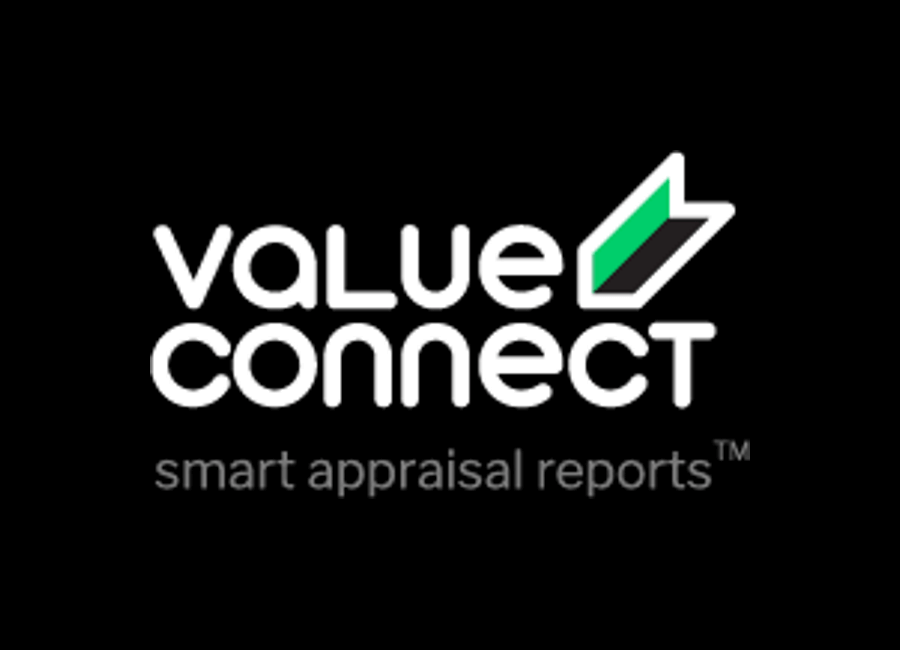 The project was generated and scaffolded using the JHipster Yeoman generator. The technology stack includes a back-end JSON API created with Java and Spring, and a front-end single page website written in AngularJS.

Listed below are some notable features of the software and interesting development points:

Scroll To Top Of Page